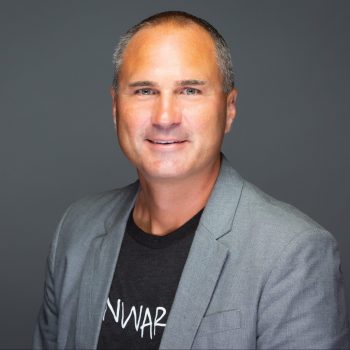 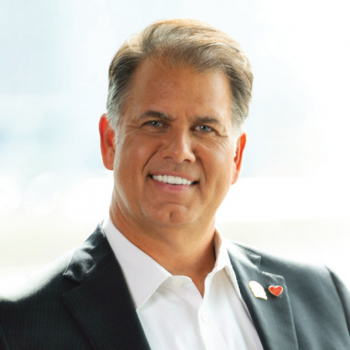 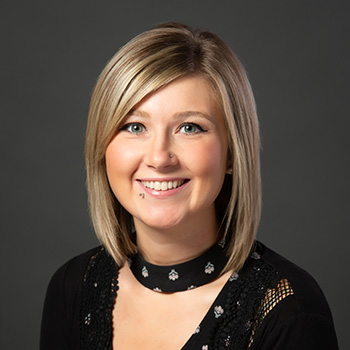 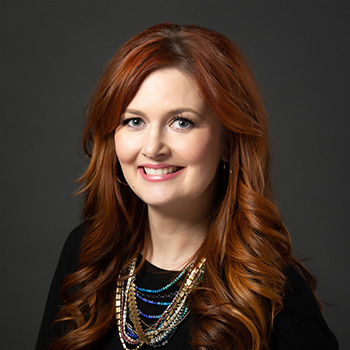 Exec. Assistant to Owner and President

Jeff Shipley grew up in Devils Lake ND, graduated from UND with a degree in Criminal Justice and was a police officer and private investigator before getting into Real Estate in 2004. From a young age, Shipley grew up around a family who invested, flipped and managed properties and always had a passion for the industry. He married Maria Shipley in 2004 and they have two yellow labs, Deke and Red, who enjoy pheasant hunting and spending time at the lake with family and friends.

Shipley started the FM Real Estate team in 2008 with just one agent and an admin team member. The team has now grown into one of the top Real Estate Teams on the planet. Being a true forward thinker, Shipley always had a vision of building a family of companies that would add value to the agents as well as create opportunities for others to build careers and businesses they are proud of.

The companies including Keller Williams franchises, A custom home builder, title work, and mortgage loan origination among others are now set to do over a BILLION dollars in gross volume and have over 300 team members across 3 states. Shipley was named “Entrepreneur of the Year” in 2019 by the FMWF Chamber of Commerce. JSE Inc. was also named in the top 25% of the 2019 Inc. 5000 list of America’s fastest growing companies.
Linking to Jeff’s passion for Personal Growth, the companies are built upon the premise of “Work harder on yourself than on your job” and to Embrace Failure as a prerequisite to success.

Jeff’s mantra is “Live the Biggest Life Possible, Enjoy your Journey and NEVER give up.”
His favorite quote is: “It’s not what you get, it’s who you become.” – Jim Rohn

Jeff’s core strengths include focused prioritizing, strategic futuristic thinking, maximizing results, commitment to values such as honesty and integrity, and thriving on healthy competition. Because Jeff is extremely humble, our favorite office activity is to ask Jeff to accept an award, be in a photo, record a video or be forced to talk about his accomplishments and watch his reaction. Never gets old.

The son of a “Mountie”, Daryl began his business career early, starting his own company at age 15. After a strong career in Canada, he moved to the US in 1997 and began helping build several real estate related companies, working through the ranks until buying them in 2006. After eight exponential growth years as CEO, he sold them in 2014, expanded his coaching, went into finance, and is now President of the JSE Family of Companies. He is extremely proud of his daughter Kiarra and son Austin, both currently in Fargo as well.

Daryl is a certified KOLBE instructor, a Tony Robbins UPW graduate/ Firewalker, a member of Darren Hardy’s “Insane Productivity” program and a soon to be Maxwell Certified Coach. He is also a 15 year Master member of the Strategic Coach entrepreneurial organization.

Daryl is currently a qualified candidate for the National Association of REALTORS® First Vice President in 2023. He understands the complexity of issues facing leaders today. A past local and State President, Regional Vice President, a Liaison twice for the National Association of Realtors, and much more, including consulting, training, coaching and speaking services to several hundred companies and associations throughout the United States and Canada. Daryl also owns ION leadership consulting.

Daryl’s Mission is to enthusiastically and positively impact people’s lives. Focused on CAN, he delivers with a passion and energy that lights a fire within others.
Daryl’s strengths are taking action on decisions, thinking strategically and on the best outcome, constantly learning and finding opportunities to educate himself, creates connections with others easily, and practices extreme ownership over his commitments. We consider ourselves so fortunate to have Daryl’s passion, vulnerability and genius on our team.

Heads up: Everything about Daryl is BIG. He’s 6’5”, big smile, as well as his golf score. (joke) But most importantly, his vision for our company and people is BIG and he believes our people are capable of BIG things- and the coach in him loves to remind them. We’re still waiting for Daryl to watch a movie for pure entertainment and not attempt to pull a nugget of wisdom from it to use in a coaching moment later. We’ll update the site when this happens.

Staci is from Glyndon, MN, has a fiancée, Cole and a 6 year old son, Landon and Penelope who is almost a year old. Staci graduated from M state in Moorhead with an accounting degree. In addition to finance, she has previous sales experience as well.

Staci enjoys spending time with her family, which is very large, snowmobiling, hunting, fishing, and spending time at the lakes in the summer.

Her personal goals would be to focus on her physical health by working out and eating healthier and to work on less screen time. Professionally, Staci plans to further her education and supplement her accounting degree by earning her CPA.

Favorite Quote: There’s a little saying that my grandma used to say to us kids, “I can and I will”

Staci’s strengths are Inclusivity, positivity, creating connections with new people, communication and consistency. Staci brings a sense of peacefulness, sweetness and reliability to our team. As the “Velvet Hammer” on our team, she gets her job done no matter what- and gets what she needs from our teams in such soft but assertive manner that is admirable for the other “louder” personalities on the team. We still don’t know how she gets everything done that’s asked of her. She might be magic. We’re still not sure…. Stay tuned.

Executive Assistant to Owner and President

Laura Lesoine grew up in Fargo, ND, graduated from UND with a degree in Graphic Design and Communication. Laura has 16+ years of leadership experience in multiple fields such as retail, non-profit and the spa industry. Laura’s passion is helping others discover their unique abilities, live a life by design and create goodwill in the world. She is an instructor of Gary Keller’s Quantum Leap program and a volunteer for Hospice of the Red River Valley and Junior Achievement. She is currently writing her own personal growth/ mindset course geared toward middle school- college aged young adults.

When not enjoying her work at JSE Inc, Laura is spending time with her 3 children. (Gavin 9, Pearl 6, and Rosalie 4), She also loves spending quality time laughing with good friends and family, and “geeking out” over personal growth and mindset topics. (Fun Fact: She’s a “Firewalker” from Tony Robbin’s Unleash the Power Within) Laura’s favorite people to follow include Tony Robbins, Simon Sinek, Dr. Joe Dispenza, Oprah and Darren Hardy.

Strengths of Laura are positivity, maximizing talent and resources, futuristic thinking, and making strong connections and comfort with others quickly. Laura brings absolute joy to our companies, keeps the workplace fun and is often the one our teams go to for brainstorming, positive feedback and even to lift their spirits while grinding through the day. She truly cares for our people and their families and is slightly obsessed with babies. She works well under deadlines unless someone brings a baby in. Then the ability to focus and work goes out the window until the baby is out of her sight and she can no longer detect the “baby smell”